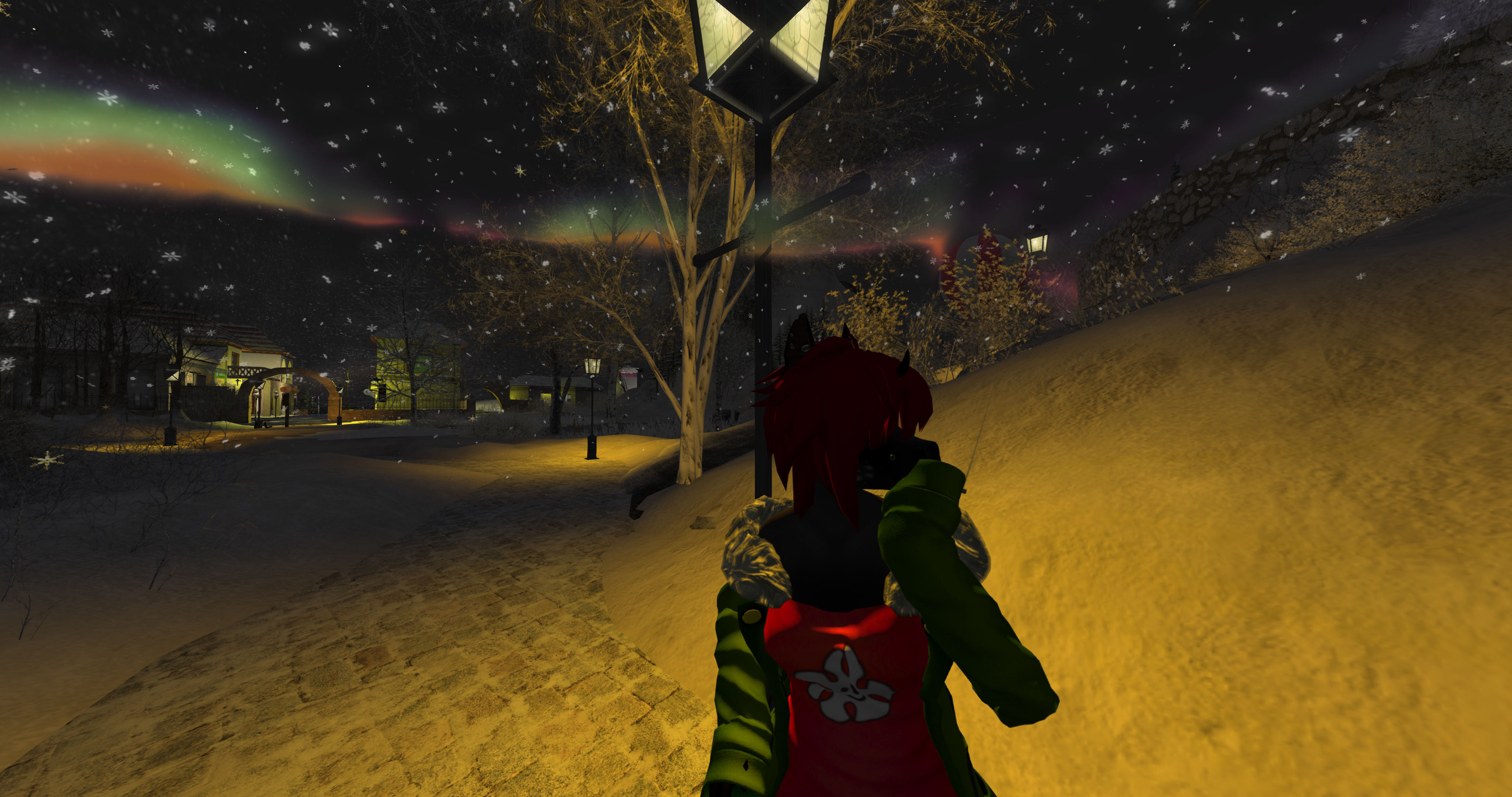 Note: Evoline Theory, the name, is both a personal name for myself (Kakofonous) and for a character of mine. In most cases, if the name Evoline Theory is used, I am refering to the character or the music release was made from Evoline's perspective. Feel free to message me if something is confusing. The rest of this page will be about the character, Evoline Theory.

Evoline is a dimension traveling changeling who has been interested in making music since they were very young. They were not interested in learning how to read a music sheet nor understand music theory. Music and sound are a nebulous concept to them, just like Evoline’s gender. Noise interests Evoline quite a bit as the definition of noise is different to each person. They try to create sounds that are just as beautiful as they are terrifying. Evoline has a desire to tell a story in their music, so there is also a heavy infuence of media soundtracks, like those composed by Trent Reznor and Atticus Ross.

Evoline doesn’t leave their home unless they have too. They spend quite a bit of time playing video games and trying to make music. The first experimental music they can remember hearing is an album by DJ Spooky that was included in a magazine. Evoline will often comment on the “texture” of music, its inclusion or lack there of. They don’t really know what that texture is, but it’s very important to Evoline.

As with being a changeling, Evoline struggles with their natural instincts. While having been able to keep from feeding on individual’s love energy for quite some time, she still feels the urges from time to time. She has slipped in the past, and that pressure can occasionally be hard to bare. To help keep their mind off their inner demons, Evoline hops around the multi-verse discovering new things and trying to hear as much as they can.

Evoline Theory first came to be as a character in my album The Death of Evoline Theory. The name is a play on my common username “EVoL_InTheory”, by removing the underscore and adding an e and space. In that album, Evoline is a human and the victim of murder, but I have retconned that as a disappearance. Evoline transported themselves into the world of Equestria from the cartoon series My Little Pony: Friendship is Magic. Here they live as a changeling, a shapeshifting equine-bug hybrid. In Equestria, they live outside of the changeling society, causing various issues in the pony city of Canterlot, such as those defined in my track DIGITAL COPY, POLICE USE ONLY, Drained Heart Case, Evidence 1. Evoline also appears as a character in various other Pinkamena Party tracks I’ve produced such as, I unno I’m just gunna get fuuuuuuuuuuuuuuuucked where they are hired to replace Rarity as a surrogate. In Oh My Celestia, it is revealed that Evoline is a DJ. In Cachinnatory Toy Experience, we learn that Evoline is an employee of a toy store alongside another changling named Kakkles.

Evoline isn’t a pure MLP OC/ponysona, as they have also become a member of V. V. Malaise’s household on the Second Life grid. This is a new frontier for Evoline, so they haven’t fully figured out who they are in this digital world yet. One thing is for certain, is that Evoline can be in any dimension or take any shape. 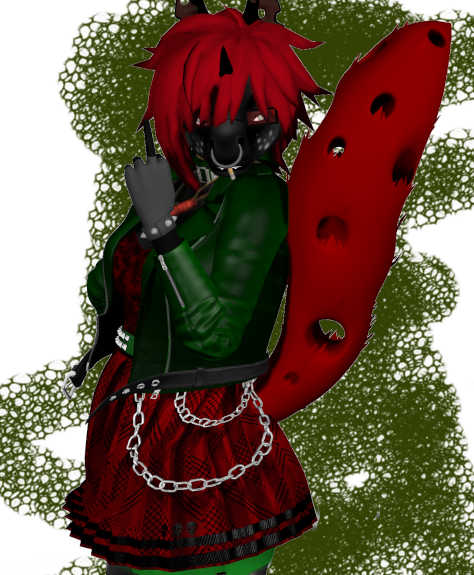